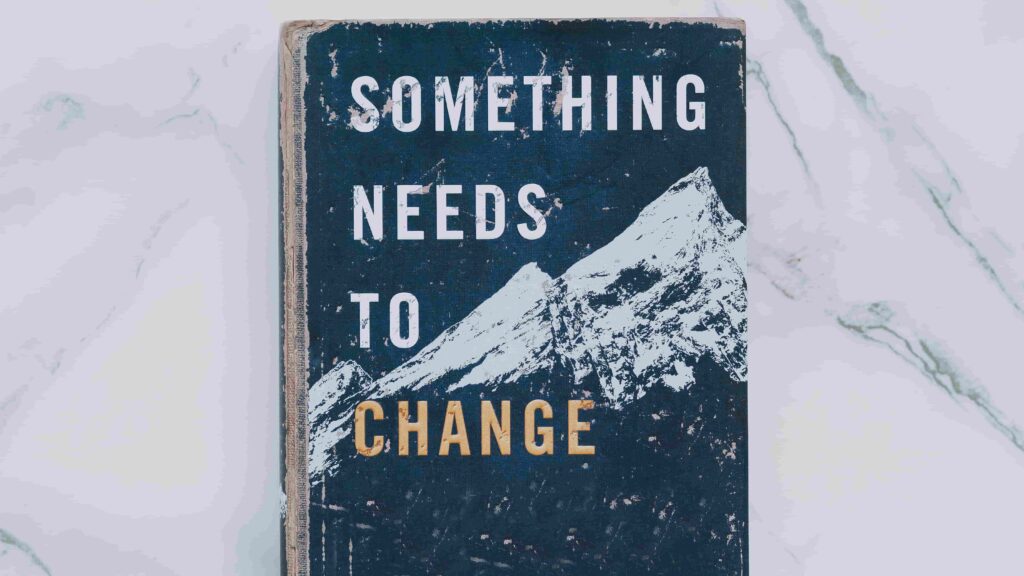 a reason to stop advertising?

Due to the effects of the corona shutdown, some companies have drastically reduced their advertising budget or even cut it to zero. However, this is exactly what some studies warn against. Read here, with which success strategies you react effectively to consumer behavior in crisis and turn the current situation into an advantage.

Short-time work, no new hires, reduced annual revenue goals, bonus cuttings – all these are prominent actions of managers in times of the CoVid-19 crisis. However, besides that, almost every company reduced the advertising budget as a first step in its savings plan. Was that really the right decision?

Obviously, in recessionary phases such as the corona crisis some companies show a lower rate of return compared to normal times (partly due to changing consumer behaviour). However, this should not be compensated for by reducing the marketing budget. So let’s learn from the past: The Cahners Advertising Research Report, for example, proves that expansion phases do not immediately lead to higher profits than normal times. One of the key findings of the study is that companies investing in advertising tend to gain a larger market share during periods of recession. Why? Because competitors, especially smaller marginal ones, are less willing or able to defend against the more aggressive companies. 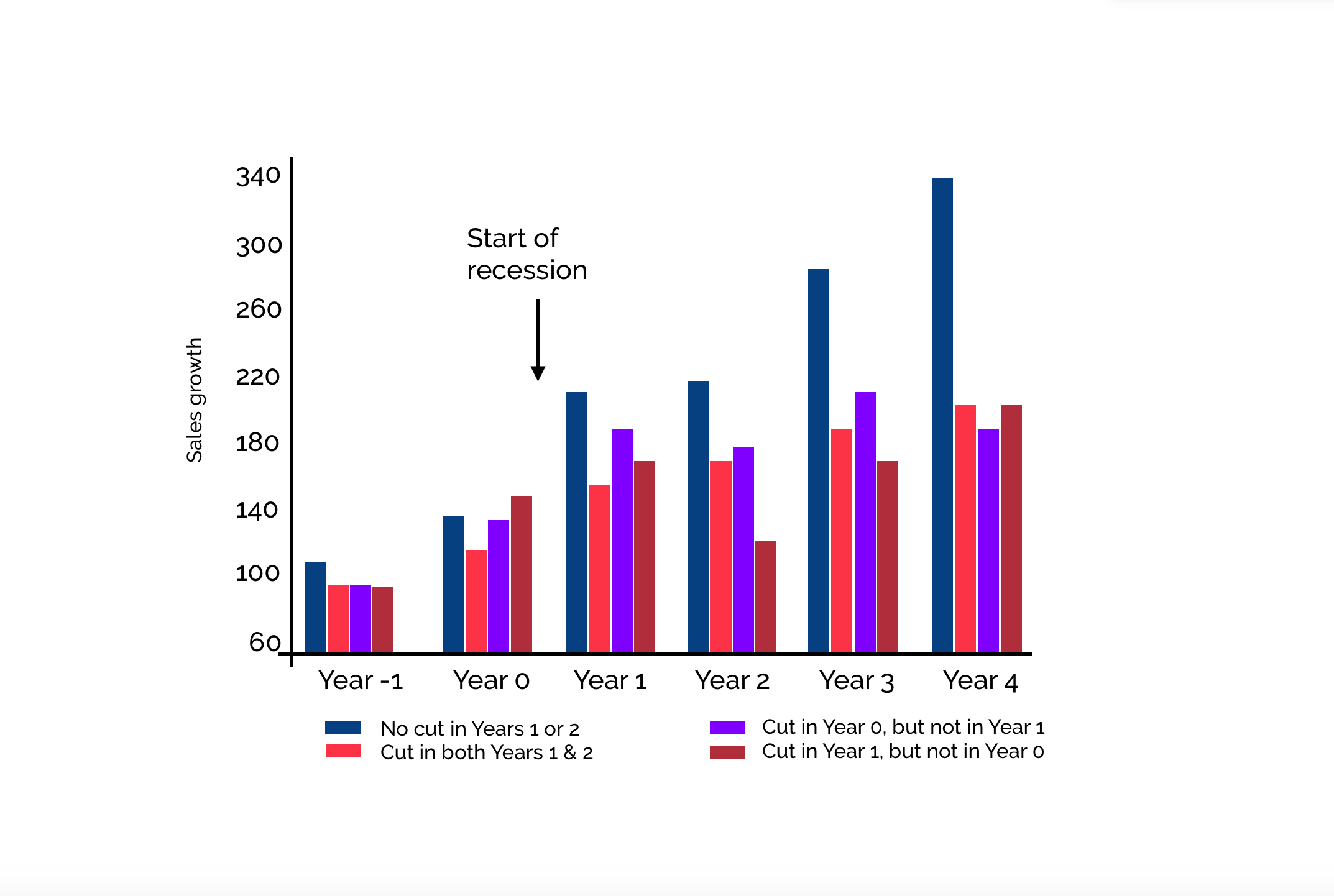 indiscriminate cost cutting is a mistake

Harvard Business Review supports the idea that “indiscriminate cost cutting is a mistake.” The article argues that rather than cutting marketing, brands should re-define their target group. As supposed to traditional segmentation according to lifestyle of demographics, companies should divide consumers according to their emotional attitude towards the crisis – “slam-on-the-brakes”, “pained-but-patient”, “comfortably well-off” and “live-for-today”.

Redefinition of target groups instead of marketing reduction

No matter which group an individual belongs to, people categorize purchases also in four groups: essentials, treats, postponable, as well as expendables. As a logical consequence, companies should think about how to reach each group with what kind of message. While emotionally unstable individuals are more likely to respond to a reassuring, understanding phrase, consumers who are unconcerned about situations such as the Corona crisis will be more likely to be attracted by a strong slogan. It's all about individualization of marketing. 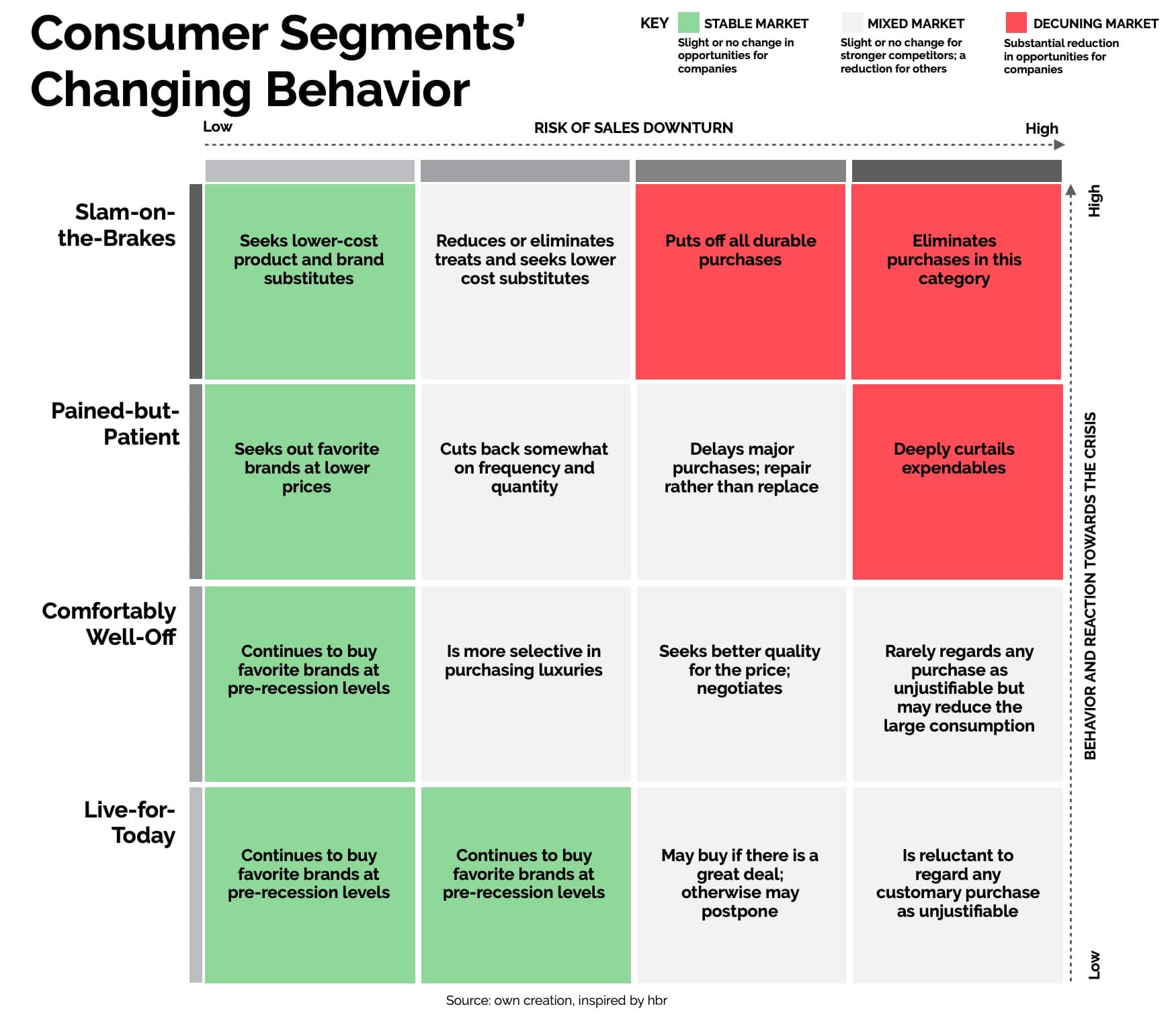 Individualization of marketing in times of crisis

In addition, a large number of marketing experts, including the hbr, explain that marketing expenditures during the crisis have a positive impact on brand awareness and thus financial results after the recession . Although brands must of course adapt their strategy to the situation at hand, investing in a pipeline of product innovations is the key to success. Once the economy is on the road to recovery and consumer behavior returns to normal, it becomes essential to be the first brand with new and innovative stories on the market and thus to realize its full potential.

A similar suggestions was made by the Institute of Practitioners in Advertising (IPA) by stating that “it is better to maintain SOV (share of voice) at or above SOM (share of market) during a downturn: the longer-term improvement in profitability is likely to greatly outweigh the short-term reduction. If other brands are cutting budgets, the longer-term benefit of maintaining SOV at or above SOM will be even greater”. Because other companies put their campaigns on hold, a single player needs less budget in marketing and reduced impressions to stand out more than the competition . Ideally, this results in a higher market share in the end, during as well as after the CoVid-19 crisis.

So which options remain for advertisers in corona times to reach their target group efficiently? Huge events such as festivals are cancelled and places with highly frequent visitors such as train stations and airports get avoided.

FRAMEN provides you with the perfect solution: Apart from their homes, most people spend their time in semi-public venues such as co-working spaces, restaurants, grocery stores and retail stores. Fitness studios and the hotel industry also report more traffic. Where advertisers achieve a net reach of up to 58 million impressions/month at normal times, advertising campaigns via FRAMEN still generated at least 6.9 million impressions/month even during the Corona crisis.

At exactly these contextual relevant venues, Framen enables brands to address their hypertargeted target group via TV screens. Simply book your first campaign within a few minutes on framen.io.