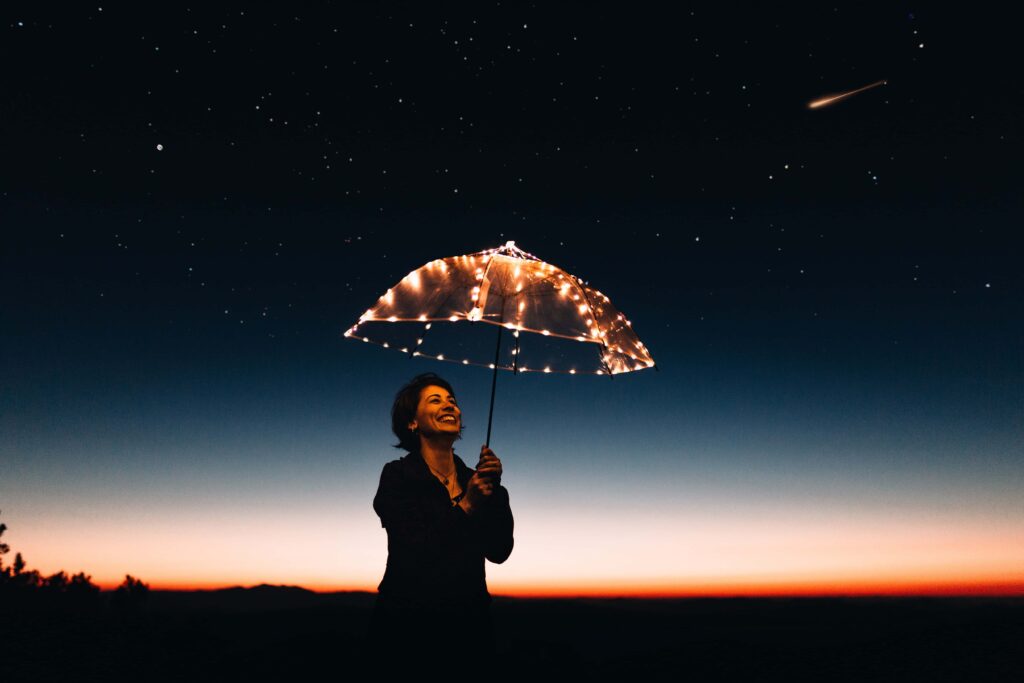 Why Context is so important and how brands should protect themselves

Brand Safety is the will and strategy to protect the reputation, the goal, and the image of a brand from negative influences or inappropriate content in online advertising. Especially in times of digital marketing with programmatic and automated advertising solutions in the online world, this topic has gained importance. Why is it so important? Consumers never perceive brands in isolation, but always together with the environment in which they are presented. Brand safety is crucial to earn the trust and loyalty of customers.

Reputation, i.e. the opinion of a majority, can be divided into organic and event-related reputation according to the Serviceplan Corporate Reputation Report 2018. Organic reputation refers to the long-term experience with a product, such as its quality or its lack. Event-based reputation can be a hype about a product or a negative scandal in the press and is usually difficult to influence.

Depending on the brand and target group, inappropriate environments include crime, terrorism, drugs, fake news, hatred, violence, abuse, and political conflict. However, the context is always important: while an airline would not want to place its advertising next to negative news about plane crashes, a railway company might even benefit from it. However, it depends on the contextwhile an airline company would not want to place an advertisement next to negative news about a plane crash, a train company could even benefit from it.

By data-driven forecasting of the target group and defining the environment of a campaign, Framen can guarantee brand safety. Advertisers have the possibility to see which (other) brands broadcast which content at any time and on which screen, and thus decide for themselves with which brands they want to associate themselves with.The sustainable platform and App Too Good To Go, for example, only wanted to be placed in a sustainable environment. Since the WeWork community attaches great importance to sustainability as well as social and environmentally conscious behaviour, it was logical to place the first campaign there. In this way, FRAMEN helped the brand to control its environment and to ensure brand safety a further step.

According to Forbes Magazin it is always better to be proactive than reactive about brand safety because it's often very expensive and complicated to free a brand of a negative association. This is especially true with regard to consumer acquisition or retargeting. A well-known example is the extensive diesel scandal, which has cost some car manufacturers a lot of money and trust.

According to the reputation index by Serviceplan, the companies Miele, Haribo, Daimler and adidas are the best positioned in Germany because they stand for continuity and a positive image. The report even says that: “a good reputation accounts for a quarter of sales on average.“

The traditional pharmaceutical company Merck has also managed to redefine its brand and has even been named “Corporate Brand of the Year“ by the German Brand Award. The company, which was somewhat dusty at the time, launched an internal and external rebranding campaign in 2015 and, having 63,000 employees worldwide, invested a lot of money to build an internal community, hold workshops on its own brand, and optimize communication on news, but also, for example, to renew the logo in order to present itself as an international, innovative company. The result shows a significantly improved image on the customer side, but apparently this is also reflected in the job market with a higher interest in Merck.

Facebook as an advertising platform is currently receiving very negative press. It has not been able to guarantee sufficient brand safety for companies, as Facebook has dealt correctly with racist, manipulative content, fake news, propaganda and spam. That is why major global brands such as Ben & Jerry, Patagonia, Volkswagen, Coca Cola, adidas and Henkel have decided to withdraw their advertising budget from Facebook and to stop advertising via the platform for the time being. The Hashtag #StopHateForProfit bundles this debate in the online media. 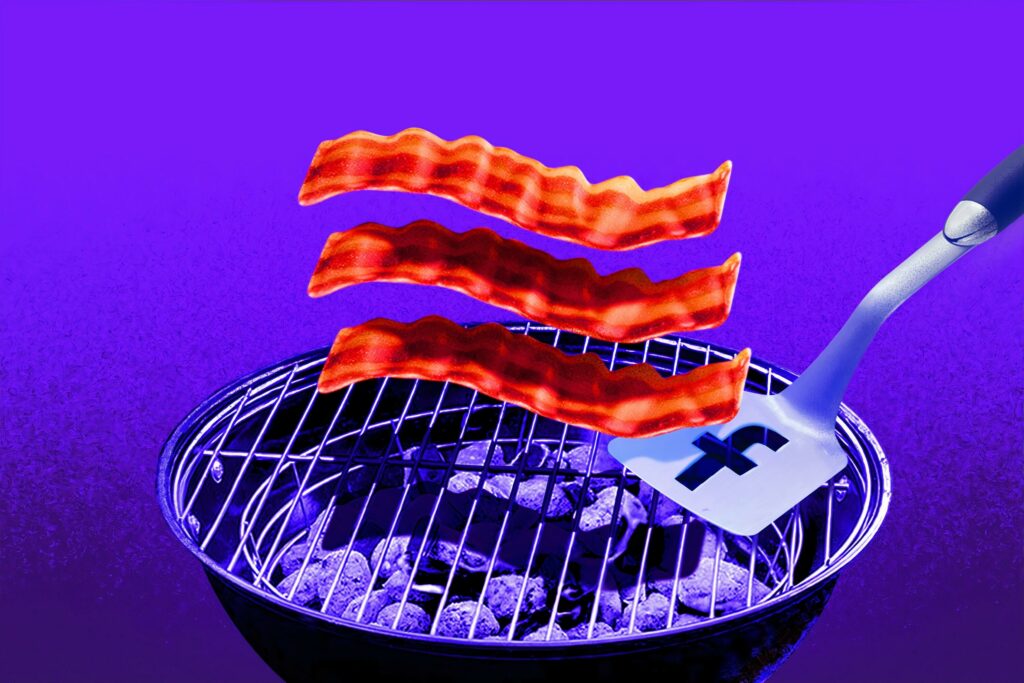 Companies should take care to control the environment of a brand to a certain degree. As a basic step, companies should define their own values, visions and philosophies. This helps to identify which environments are (not) appropriate for the brand and which measures need to be taken. Once this is done, there are various strategies and actions that management can take to protect or perhaps even improve the reputation.

Some companies maintain so-called Black- or Whitelists with publications and content that they (mis)trust or want to be associated with in order to increase brand safety. Framen also offers this feature automatically for its customers.

A transparent monitoring-solution of campaigns should be available under all circumstances to enable tracking. If a threat to the reputation is identified, concrete steps can be taken immediately.

Since the environment is of great importance, brands should consider where to place their campaigns. While traditional OOH or online marketing gives little control over who is confronted with the brand, FRAMEN has managed to guarantee exactly that by defining a semi-public area and live monitoring of the surrounding screen content, thus maximizing Brand Safety. This is what we call contextual targeting.

The “Global Alliance for Responsible Media“, an association founded by members of the “World Ferdeation for of Advertisers“ to which all well-known brands such as adidas, Bayer, BP, Danone, Diageo, LVMH, Mars, Mastercard, Nestlé, Procter & Gamble, Shell and Unilever belong, also makes a major contribution to improving brand safety. Stephan Loerke, CEO of the EFC: "Our shared ambition is to create a sustainable advertising environment that positively impacts people, communities and society at large."

But advertising platform providers are also worried: Facebook (and therefore Instagram and WhatsApp) has over 35,000 employees involved in the issue, which includes deleting fake accounts, stopping the distribution of false news & spam, pornography, and regulating the companies that are allowed to display ads at all. With the help of its IA software, Facebook manages to discover over 95% of the content removed before anyone reports it. Also Google has several solutions - from individual regulations on which ads may be shown on a website to ads.txt - to provide protection for its customers and partners.

Using FRAMEN as a marketing channel

Framen has taken it upon itself to guarantee strong brand safety. A big advantage is the control over the environment, the context. Thanks to the strategically clever placement and installation of the screen surfaces, Framen can control where the advertising messages are played out and thus also where a brand is placed. On the other hand, brands receive a multitude of data about the TV location in the semi-public area as well as about the target group prognoses before the campaign. Thus, the advertiser already knows before his campaign which people will pass by the screens in the ideal playout locations. 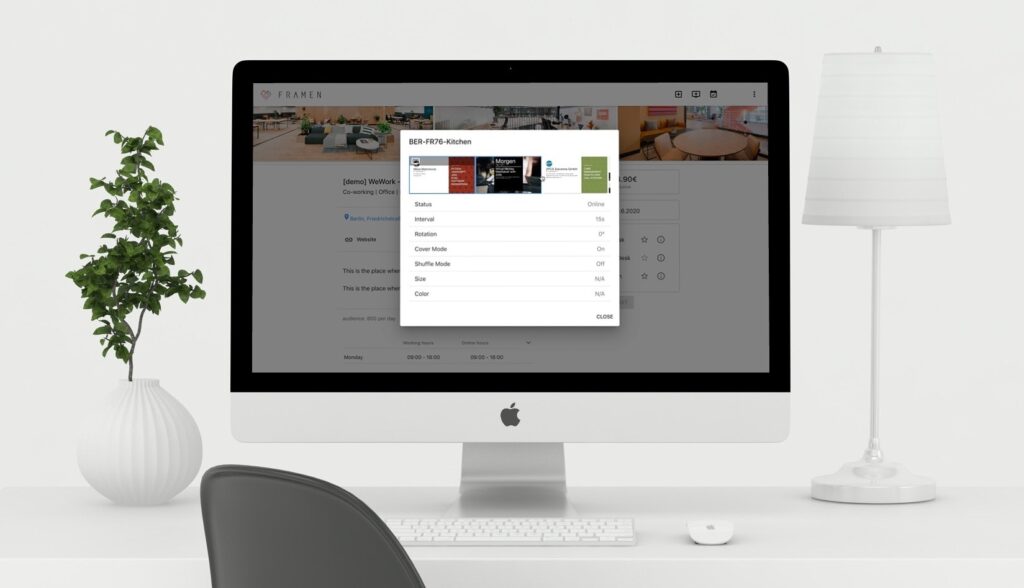